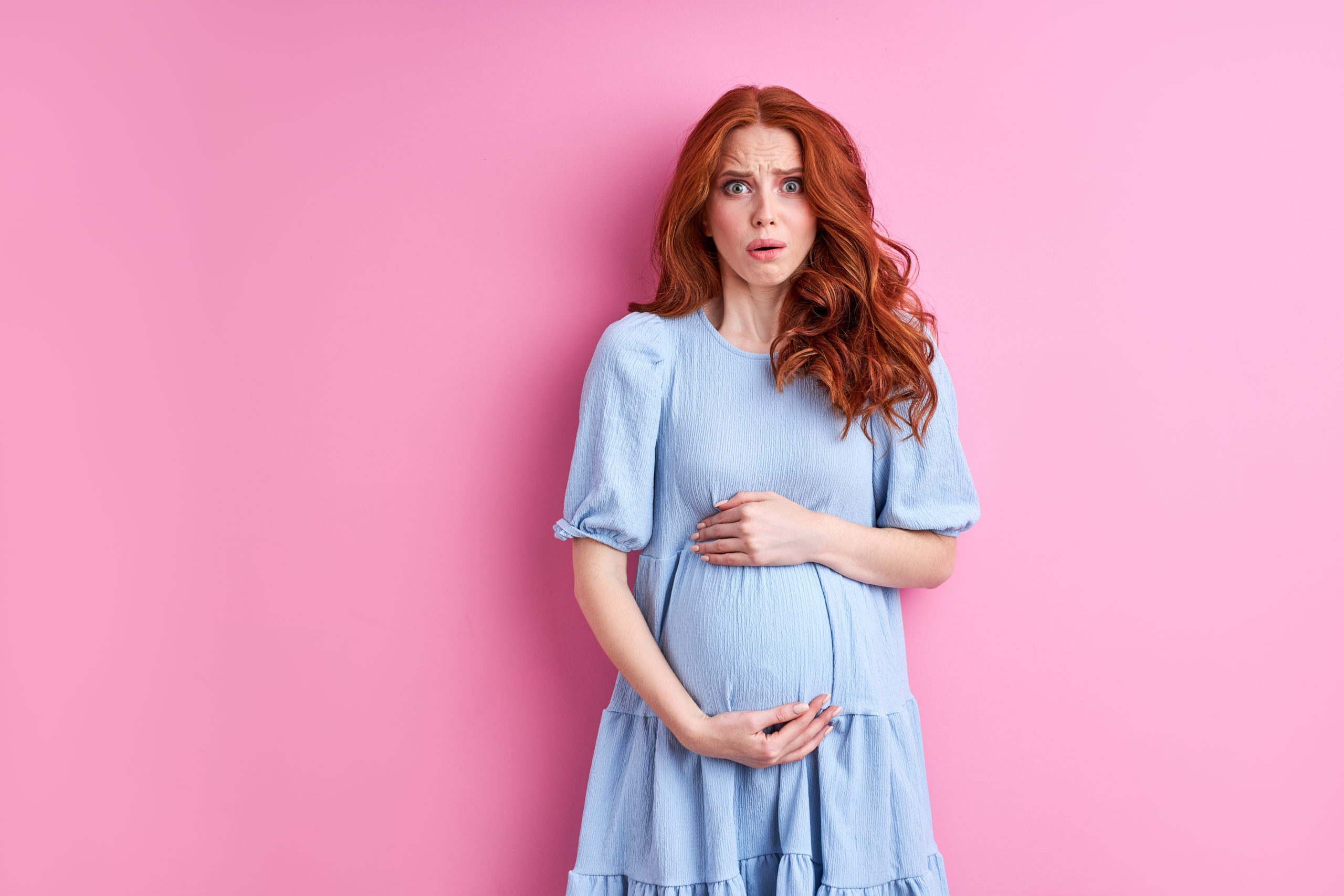 Cryptic pregnancy, also known as stealth pregnancy, is a pregnancy in which a woman is unaware that she is expecting a baby until halfway through it, or even up until labor or birth. It can be a startling and overwhelming experience for both the mother and those around her. Television shows like MTV’s “I Didn’t Know I Was Pregnant” showcase extreme examples of this condition, when woman finds out her pregnancy only when signs of labor are present.

There are many reasons why a woman might not know she is pregnant. Perhaps she has irregular periods and so doesn’t realise she’s missed one. Maybe she’s on the Pill or another form of contraception and so doesn’t expect to get pregnant. Or she could be dealing with other issues in her life that make her distracted or stressed, meaning she doesn’t notice the early signs of pregnancy.

It’s estimated that cryptic pregnancies happen in around 1% of all pregnancies, though the true figure may be higher as many women who have them don’t come forward. If you think you might be pregnant but have no idea how far along you are, it’s important to see a doctor as soon as possible so they can confirm the pregnancy and help you plan for the weeks and months ahead.

How do I you know if I have a cryptic pregnancy

While cryptic pregnancy is rare, it’s important to be aware of the signs and symptoms so you can be sure to get the medical care you need if it does happen to you. The most common symptom is actually feeling pregnant even though you’re not showing any physical signs like a growing belly. You might also experience nausea, fatigue, food cravings or aversions, mood swings, and breast changes.

Even if you do not have a baby bump you might consider de possibility of denied or concealed pregnancy. If you have any of the mentioned signs or symptoms, contact your health care provider as soon as possible.

Can I take a pregnancy test?

Yes! If you think you might be pregnant you should take a pregnancy test right away. Cryptic pregnancy can be difficult to diagnose because the early symptoms are similar to those of other conditions, so a test is the best way to know for sure.

Can I get pregnant if I am on birth control?

Even if someone is on birth control, there’s still a possibility that they can get pregnant if they’re having unprotected sex. Cryptic pregnancy can happen to anyone. Birth control isn’t always foolproof. Even when used correctly, it’s possible to become pregnant. Those who use birth control may assume they’re safe and ignore pregnancy symptoms.

There is no one cause of cryptic pregnancy. In some cases, it may be due to irregular periods or other hormonal issues that make it difficult to notice the early signs of pregnancy. In other cases, it may be because the woman is under a lot of stress or dealing with other issues in her life that make her distracted or less likely to notice physical changes. Cryptic pregnancies can also occur in women who have had previous miscarriages or abortions, as they may be less likely to believe they are pregnant again when they miss a period.

There are a variety of physical and emotional symptoms that women experience during pregnancy. These symptoms can vary in intensity and may be different for each woman. The most common early symptoms of pregnancy include:

If you’re experiencing any of these symptoms, it’s important to take a pregnancy test as soon as possible to confirm whether or not you are pregnant. Cryptic pregnancy can be difficult to diagnose, so a test is the best way to know for sure. If you find out you´re pregnant check out our due date calculator.

Can I have a period while on denied pregnancy?

Yes, you can. Actually most probably your having a first trimester bleeding and not a period. Also there is the implantation bleeding  caused by the egg implanting itself in the uterus. It can occur around the time of a woman’s expected period and may be mistaken for a regular period.

What are the risks of cryptic pregnancy?

There are a number of risks associated with cryptic pregnancy, both for the mother and the baby.

Cryptic pregnancy can be dangerous for the mother if she is not getting the proper medical care. This can lead to complications like preeclampsia, gestational diabetes, and infection.

Cryptic pregnancy can also be dangerous for the baby. If the mother is not getting proper prenatal care, the baby may not be getting the nutrients and screenings they need. This can lead to a variety of health problems, including low birth weight, premature delivery, and congenital abnormalities.

Join our subscriber list to get the latest News, updates and special offers delivered directly in you inbox. 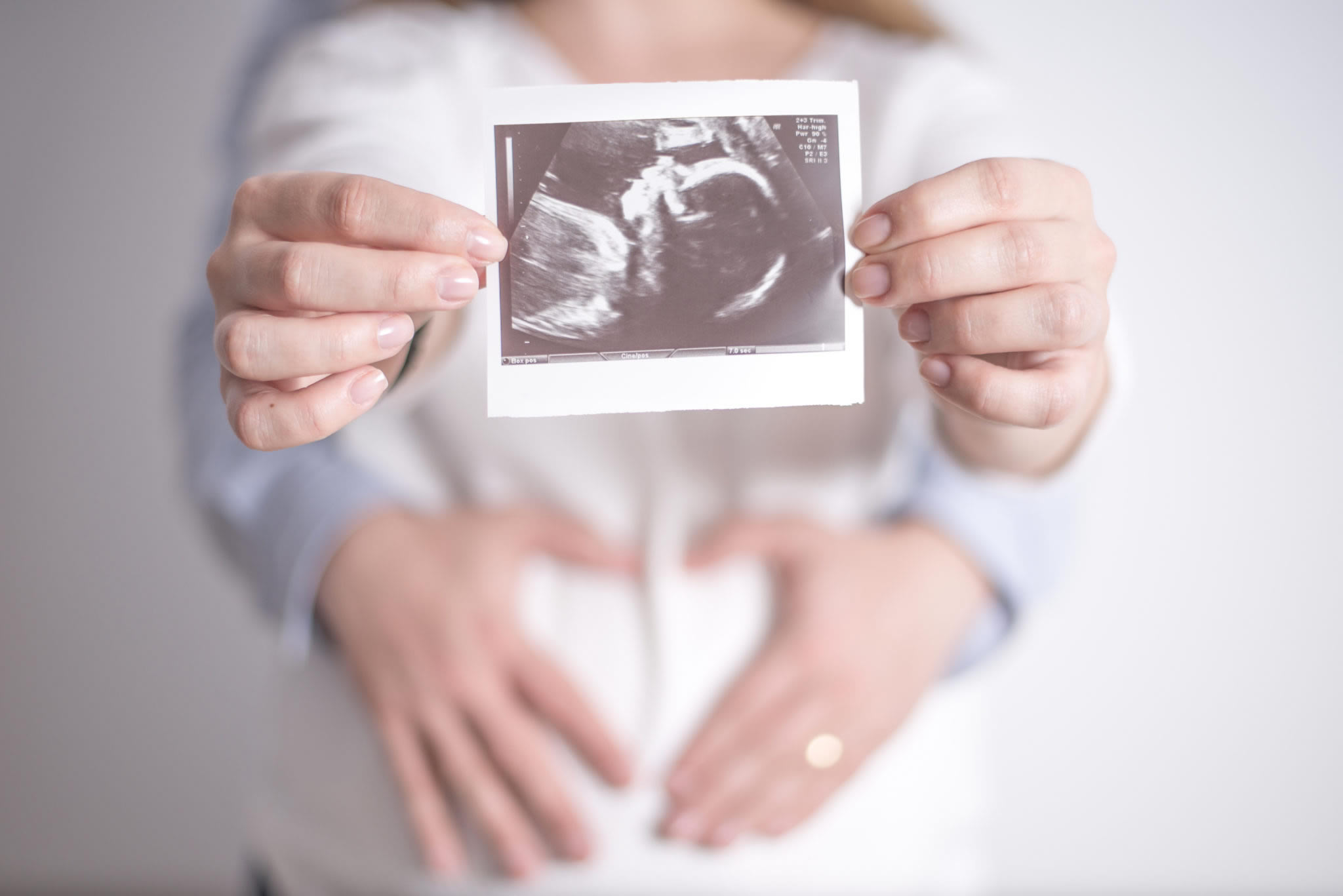 What is a normal fetal heart rate? 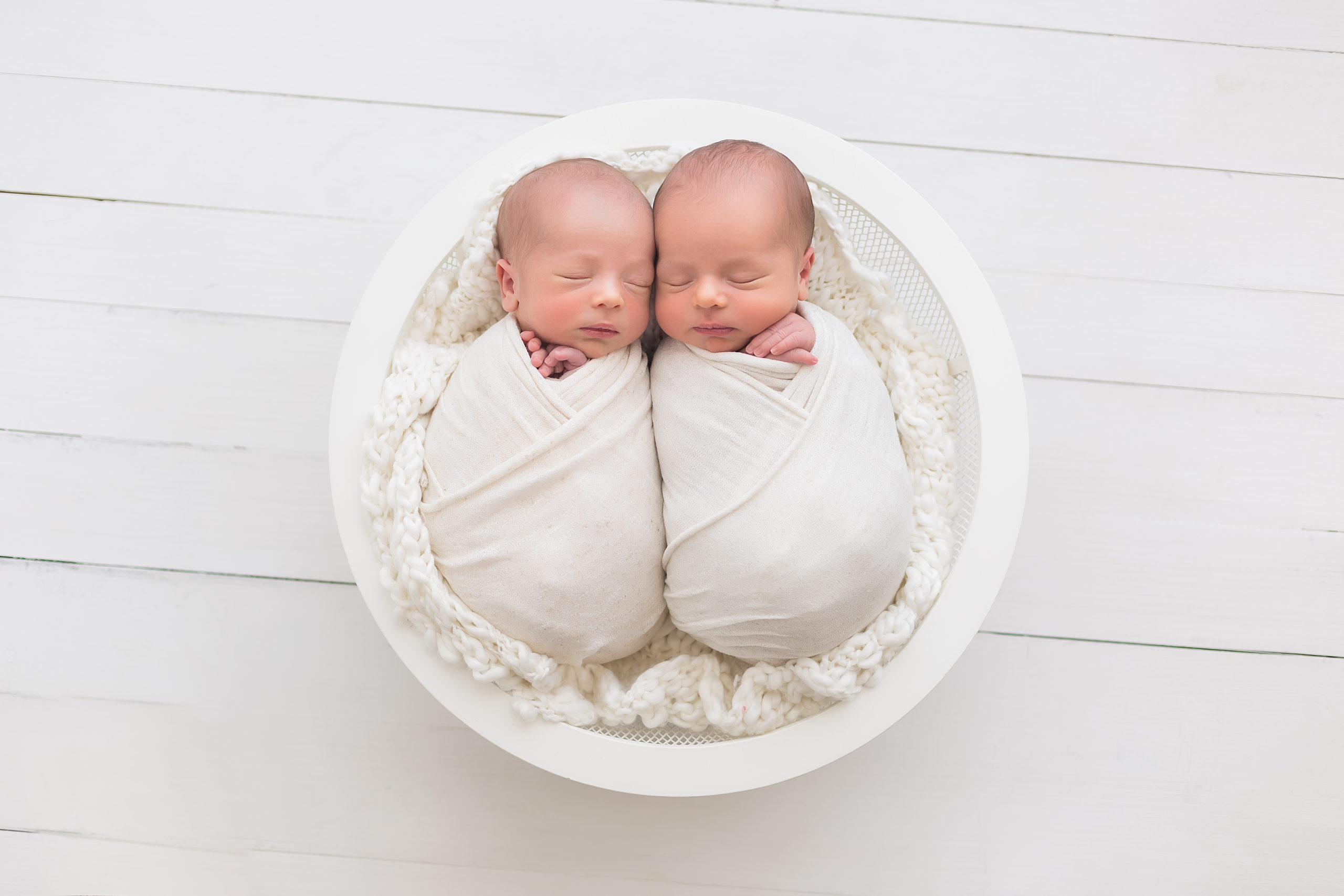 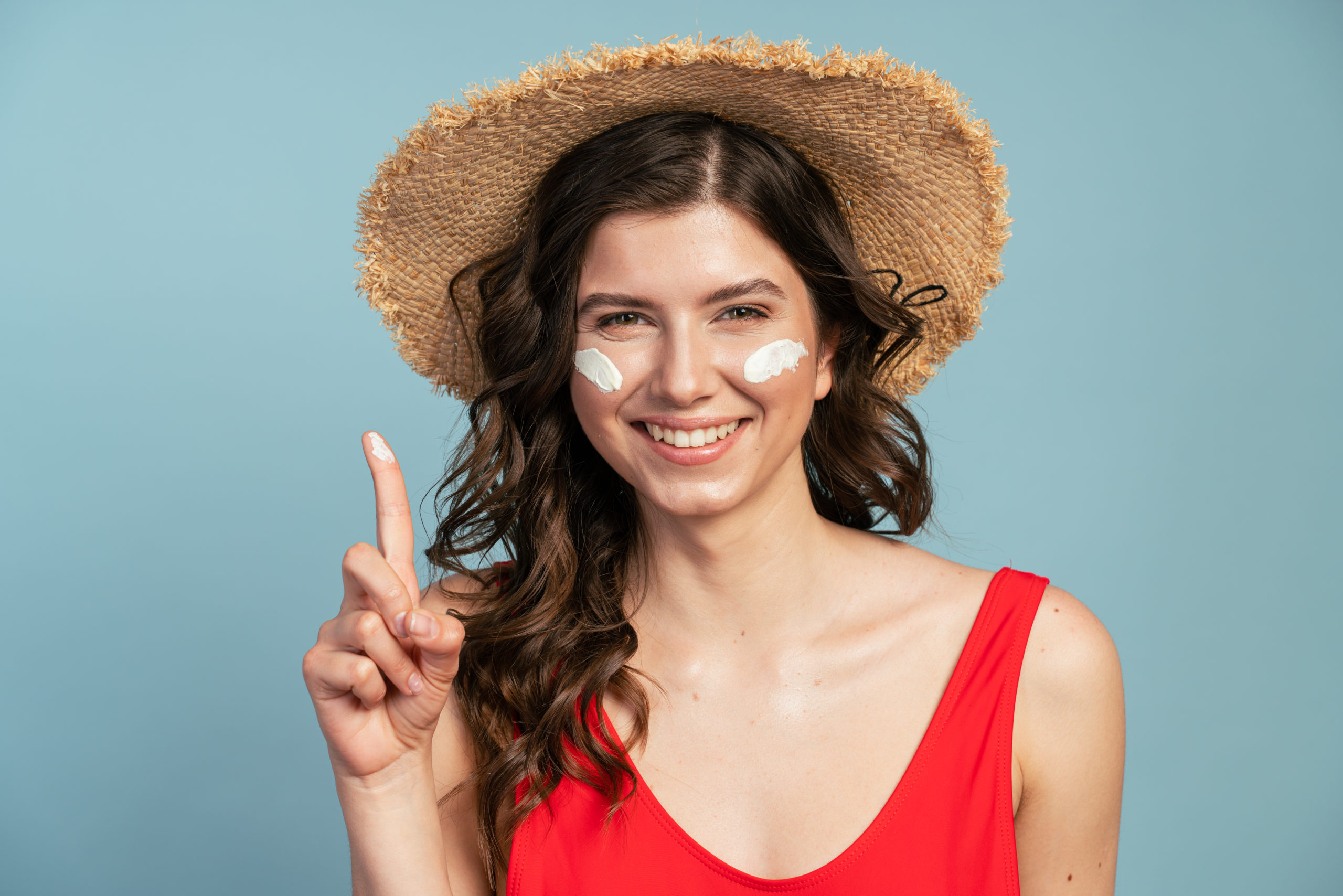 The Best Sunscreens for Pregnancy: What to Look For on the Ingredients Label